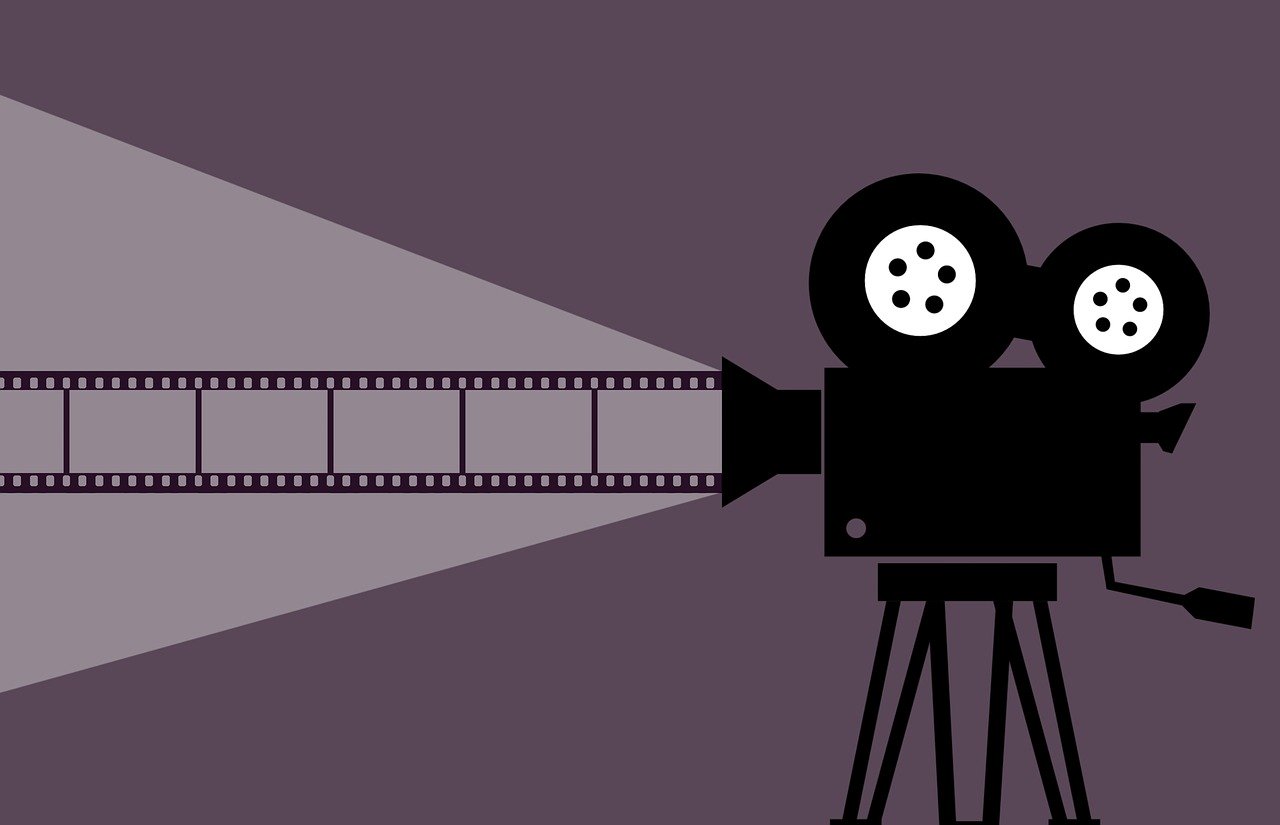 On Wednesday, Sony Pictures announced that they would make a movie for One Punch Man.

One Punch Man is a popular manga. It tells a story of a powerful superhero named Saitama. He is so strong that he can win a fight with only one punch.

The scriptwriters of the movie are Scott Rosenberg and Jeff Pinkner. They previously worked on Venom and Jumanji. All of them are successful movies.