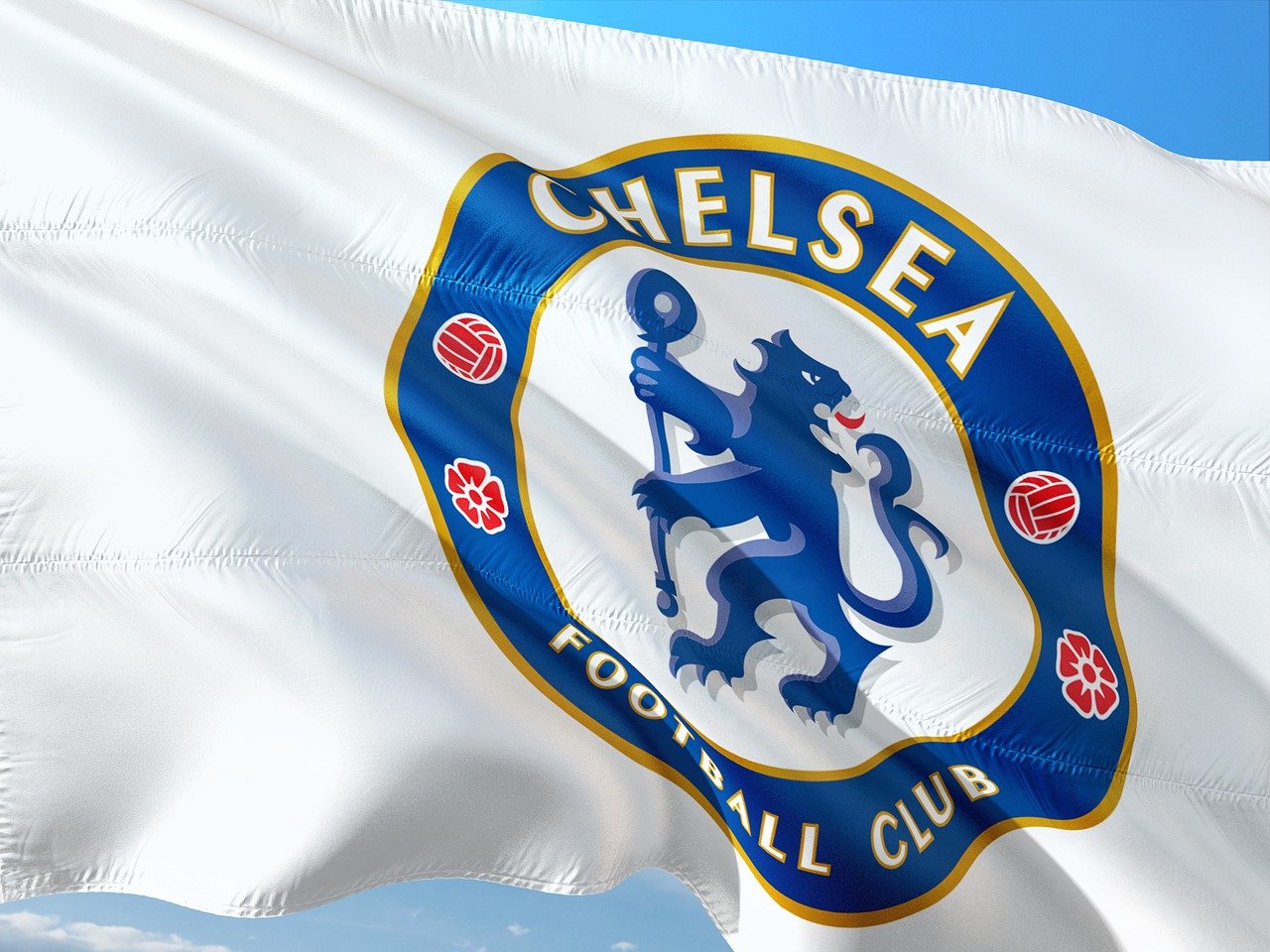 In the Champions League final, Chelsea beat Manchester City after 90 minutes. Kai Haverts scored the only goal in the match.

There were chances for both teams in the first half. However, the first goal only happened in the minute 42. Mason Mount passed the ball to Havertz beautifully. Havertz jumped over City's goalkeeper Ederson before kicking the ball into the empty net.

In the second half, City's star player Kevin De Bruyne was injured and had to stop playing. Manchester City continued to attack but Chelsea defended really well.

After minute 97, the match ended and Chelsea won the Champions League for the second time.