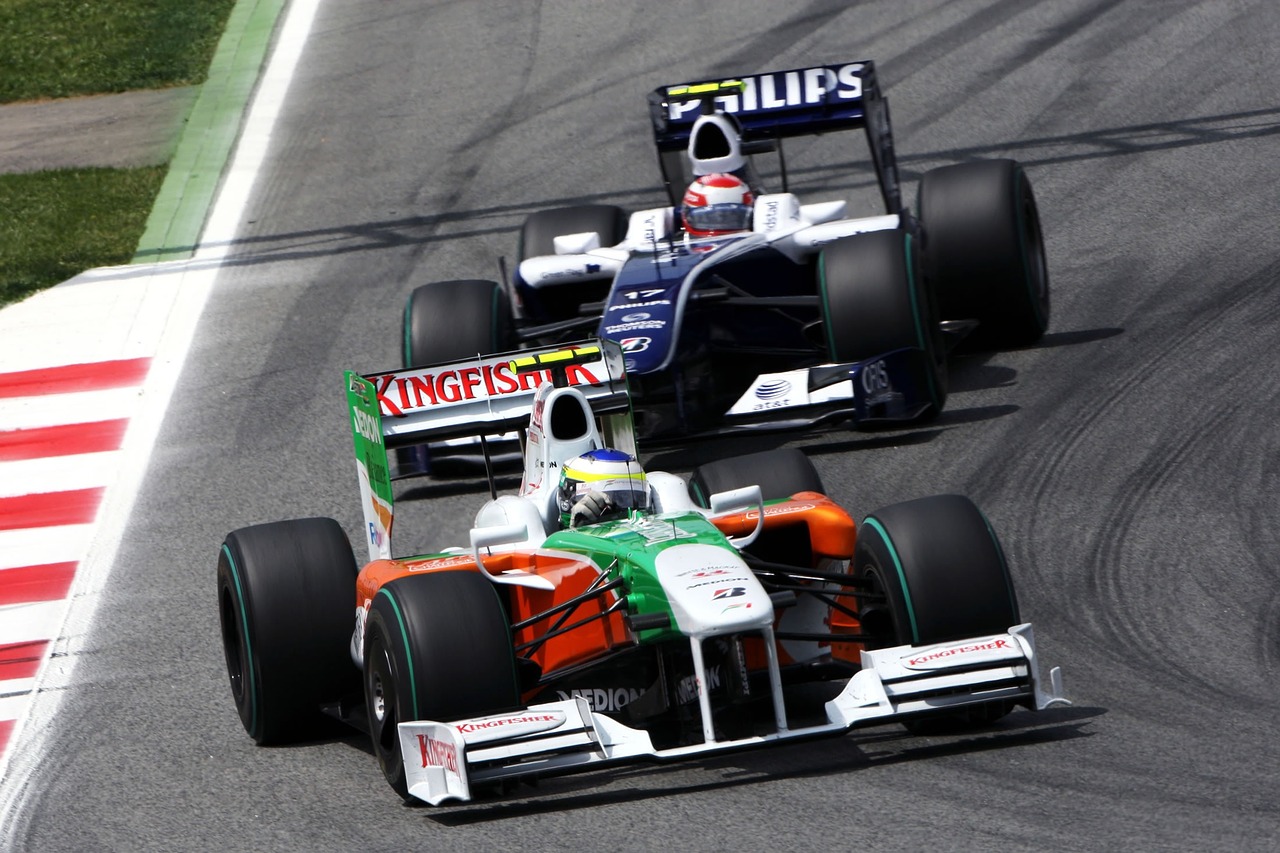 On Wednesday, Sergio Perez announced that he is leaving Racing Point Formula One team at the end of this season.

The news is shocking. Perez has driven for Racing Point for seven years. He has won 5 podiums with the team.

Everyone now guesses that Sebastian Vettel will replace him. For Perez, he might join other teams to continue racing in Formula One.