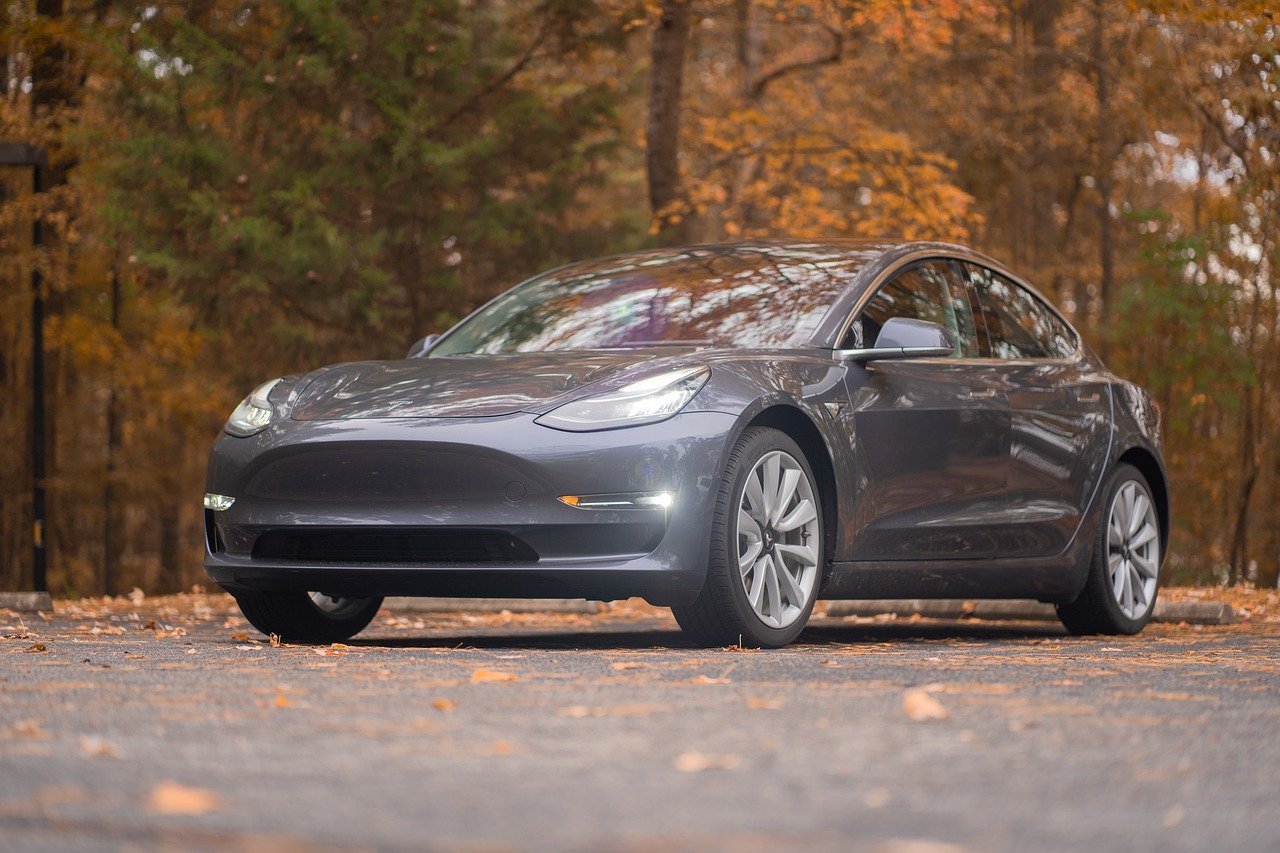 On July 9th, people see a Tesla car speeding on a highway in Alberta. They call the police.

When police approach the car, they see both the driver and passenger lying in the car and sleeping. It is a self-driving car. Its speed is 140km/h. When they try to stop the car, it goes even faster at 150km/h.

Police now charge the driver with speeding and dangerous driving.

Alberta RCMP received a complaint of a car speeding on Hwy 2 near #Ponoka. The car appeared to be self-driving, travelling over 140 km/h with both front seats completely reclined & occupants appeared to be asleep. The driver received a Dangerous Driving charge & summons for court pic.twitter.com/tr0RohJDH1