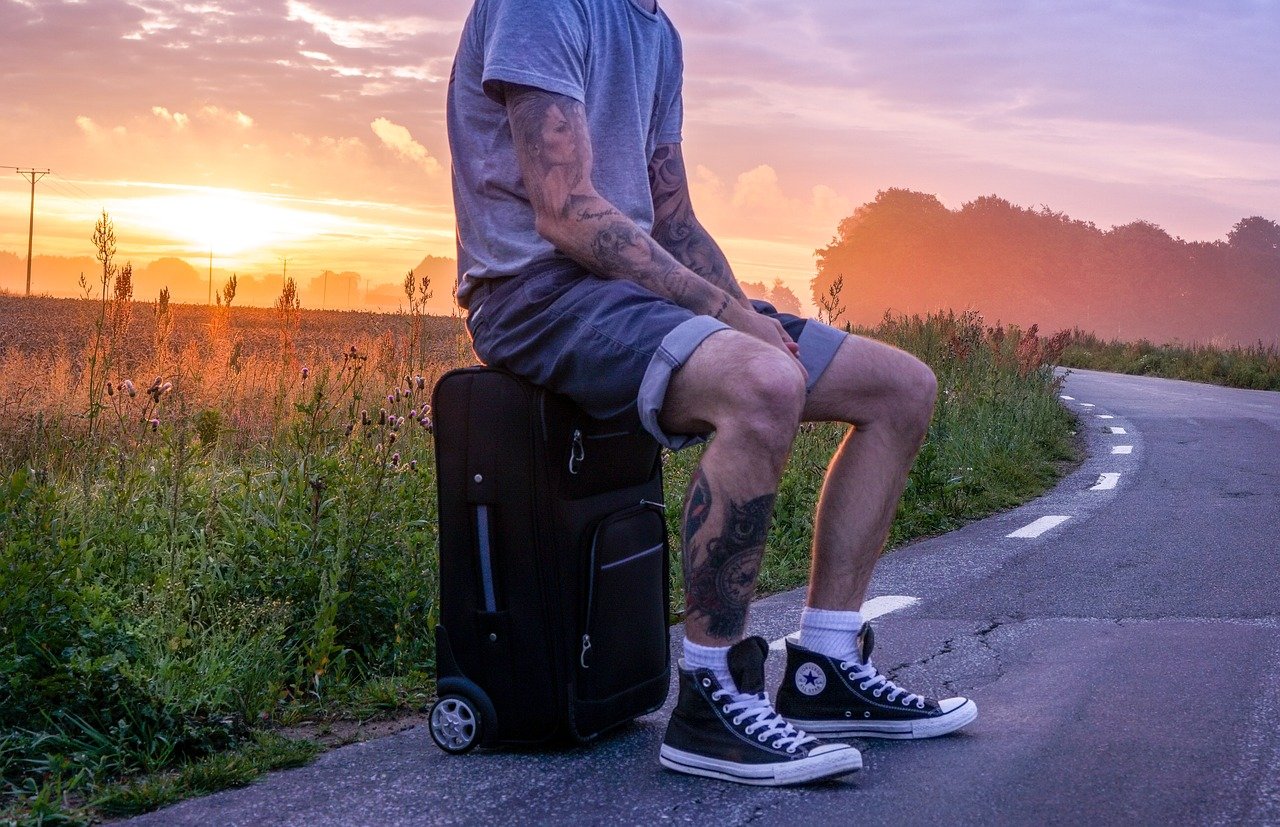 Sylvain Helaine has tattoos on his body, face and tongue. He even tattooed his eyeballs black.

He lost his job at a kindergarten after the parents of a three-year-old child complained about him. They said their son had nightmares after seeing him.

Despite losing his job, Helaine still wants to be a teacher. He said "I'm a primary school teacher... I love my job."

He hopes to show his students that they should accept people who are different. And some of his students agree. "You should not judge him because of his appearance," said nine-year-old Gayane.